With each passing day, the temperature keeps going lower, but not low enough to a point where I’m freezing to death. As a person who isn’t a big fan of the sunny days anyway, the cold outside is very much pleasing. We tend to like things that we can relate to in some way or the other. The weather is matching my ice cold heart. 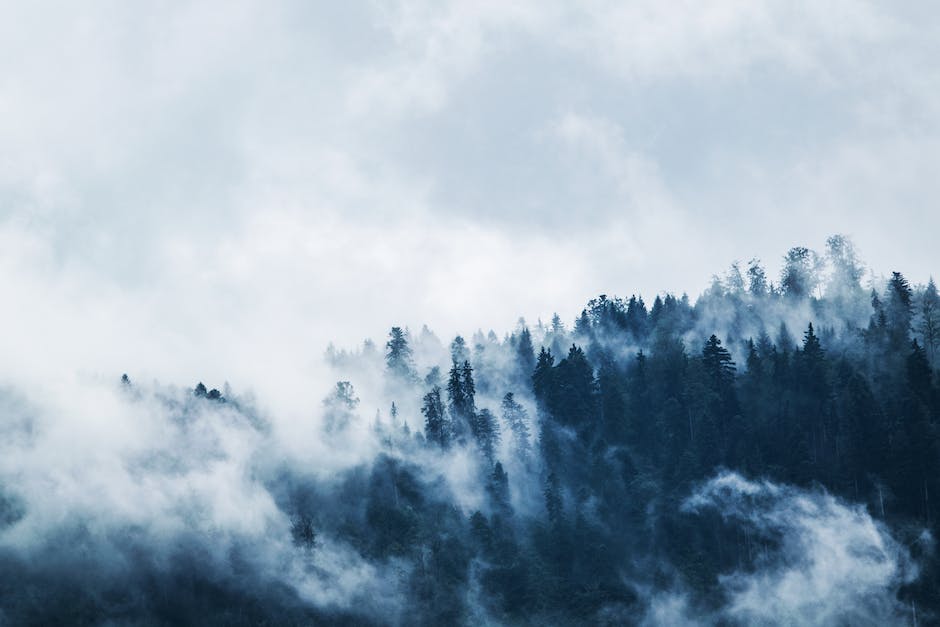 No, but really though, the weather is being nice, at least to me, if not anyone else. It’s the perfect time to pour yourself a nice cup of coffee, listen to music, wrap yourself in a pile of blankets, binge-watch a TV show, etc. Would all be much more convenient if college hadn’t piled us with work so there’s that. Then again, I have spent my entire day napping, as it rained outside and it got colder, simply because of my ability to convince myself that I deserved a rest day, so it’s alright to wrap myself in a comfy jacket and cover myself with a blanket and doze off. Let’s say it’s a good time to say, “Winter is Coming.” #GoT

Also, it’s funny how easily people tend to misinterpret you. And the constant nosy and curious nature does get annoying at points. Yes, okay, we tend to tell children it’s good to be curious and that they should keep asking questions, but then there are grown-ups who do not know where to draw the line. Sometimes, someone tells you something, and you should possibly just accept that without questioning their reasons. Now, this is when they’re saying something about themselves, not making a universal statement of course. It’s like there’s a basic lack of respect for someone’s boundaries, and you cannot ask them to respect it without them questioning you or mocking you about the same. 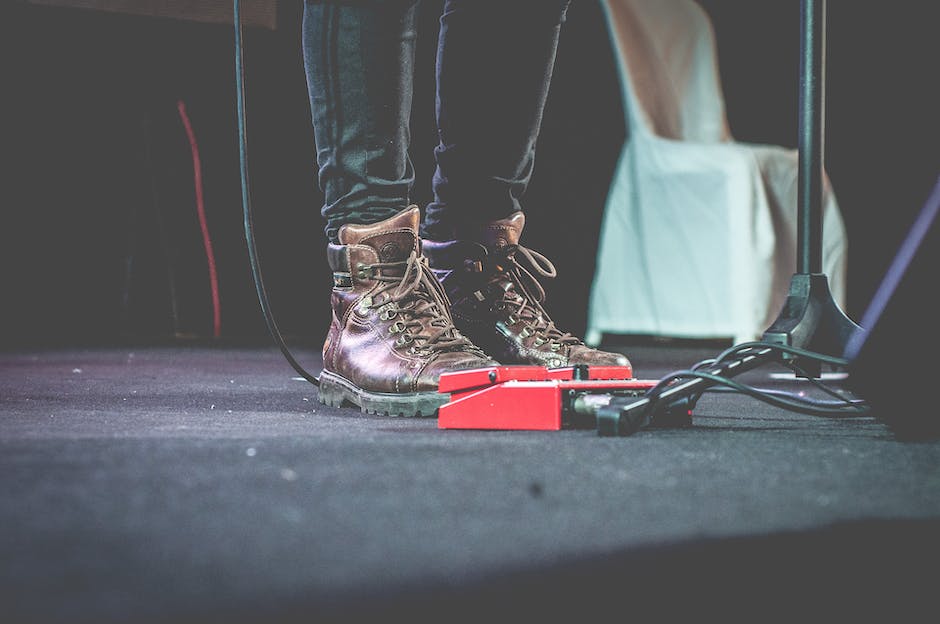 Stage fear is so horrible. It’s sadder when you know you didn’t always have it. It’s sad to know that at some point I was a person who loved being onstage, and would try out for all activities that involved the same, and now when I try auditioning, there’s shaky voice coming in, there’s forgetting lines, there’s a rushed tone and what not. To think of it, when did I get judged so bad, that now I can’t really face people? It’s weird to know that I know the answer to this, but don’t really know how to fix it. But maybe that’s how things go sometimes. You don’t know how to fix some things, and that’s okay. Maybe they’ll fix themselves over time, or maybe they won’t. The future is something I cannot really look into, so not much that I can claim about the same.